Arich Trace is a human seer. He’s about 5’11", 170 lbs and in his mid 40s. He looks remarkably similar to One Eye from the movie Valhalla Rising – a movie about a viking whose prophetic visions guide his life. Unlike One Eye, Arich has two working eyes, wears shirts most of the time, sucks at fighting, and can get pretty chatty if you let him. Even though he sucks at fighting, he often has an intensity that makes you think he isn’t a man to be trifled with.

Any resemblance to Galen Erso is purely coincidental.

Arich was raised as part of a wealthy family on Alderaan, but fled because he found the crowded planet overwhelming. He lived alone on a moon of Alderaan communing with the force for over 10 years while waiting for the force to guide him on his path. The destruction of Alderaan awakened Arich to the idea that he could no longer wait for his path to unfold, so – ready or not – he has joined the Rebel Alliance in the hope that he can help in some way to combat the darkness. 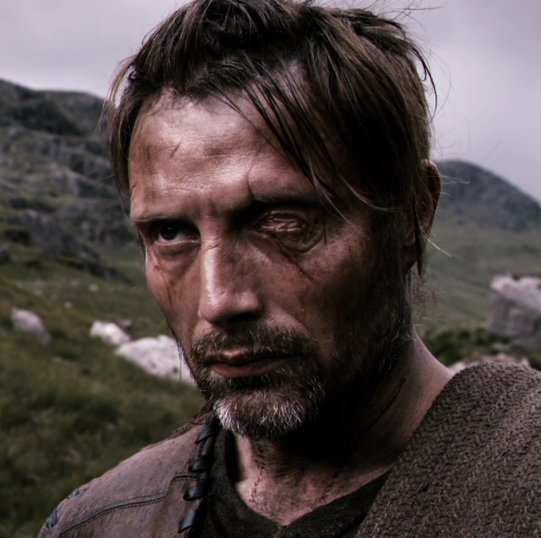