Aris Shen is the daughter of wealthy Pantoran, Arend Shen. Arend contracted Qurzer to liaise with the protagonists and bring them to his daughter so she could offer them a job. For her part – Aris has need of their help before she shares the profitable opportunity with them. She is married to mobster and casino mogul, Vorse Tabarith. She is trusting Qerzer and the others to help her find a way to end her marriage.

The protagonists escaped the Tibana Sunset Casino with exactly the sort of evidence needed to put Vorse Tabarith under arrest. Aris surpressed the coverage of the market place shoot out, provided fare for the protagonists to leave Bespin aboard a civilian cruise transport and provided compensation for their time.

Aris Shen submitted the evidence of her husband’s crimes to Lobot, chief of security on Cloud City. Her husband has since been arrested, leaving Aris in charge of the casino and her husband’s affairs. 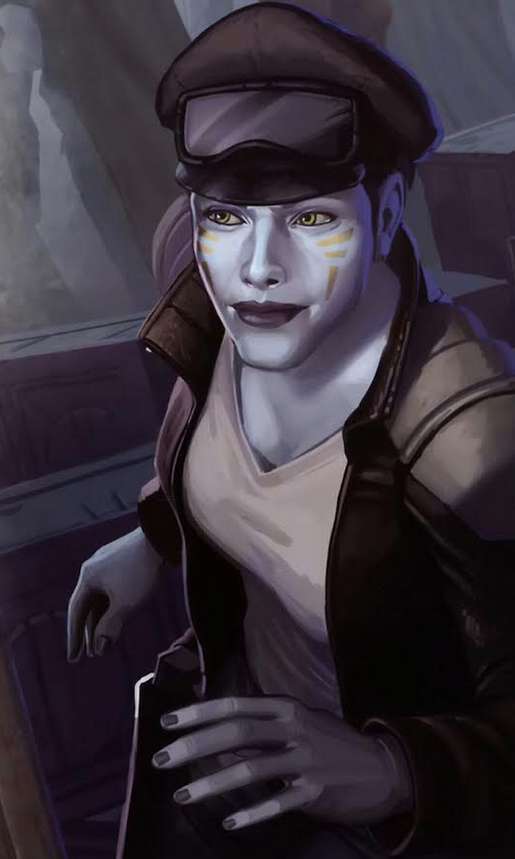