General Ran Niall is a human woman working in the Rebel Alliance. She is the commander of the rebel cell whose previous base of operations was Arda I.

During an Imperial assault, she moved her cell to the remote swamp world of Jagomir.

Ran Niall was a former Imperial Naval officer who objected to the harsh retaliations for minor offenses she was expected to implement on her subordinates.

Ran Niall is the superior officer of Commander Randall Nebula and Rakine Bokete.

After the Battle of Yavin, General Niall ordered a squadron of rebels consisting of Ana Nas, Kal, Arich Trace, Nesma, and the contracted bounty hunter, Namira to quietly capture an Imperial listening post on Onderon.

After the successful operation, General Niall has ordered some of her forces to take up fortification on Whisper Base, after the empire discovered their base on Jagomir.

General Ran Niall operates a fleet of rebels ships from her flagship, Hopespring. 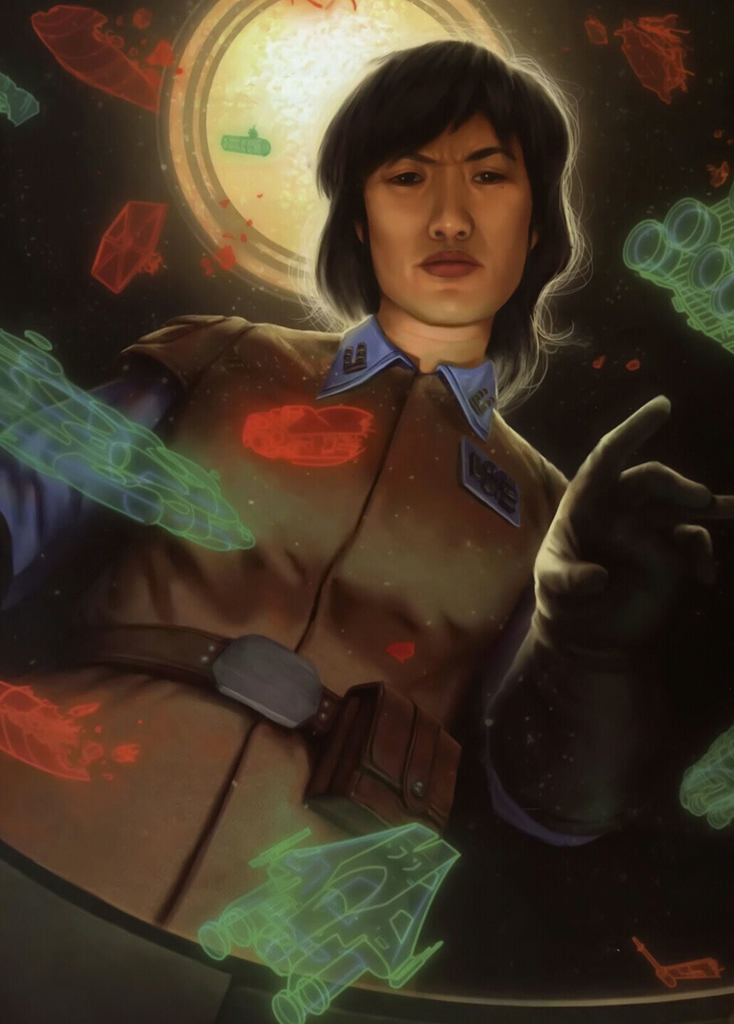