Grinder was a human male – bald, muscular, with many tattoos.

Grinder was a member of the Black Seraphs and served both as right-hand for their leader, Sunny, as well as chief mechanic for the swoop gang.

After Black Seraph involvement in the murder of Colonel Nathan Windcrest was exposed by Zetnu’ri, Grinder and several of the Seraphs started a fight with Zet and Qurzer. When Qos’ant’osond finished the race and came to his friends’ defense, Grinder stabbed the Chiss with a vibroknife, permanently injuring him. 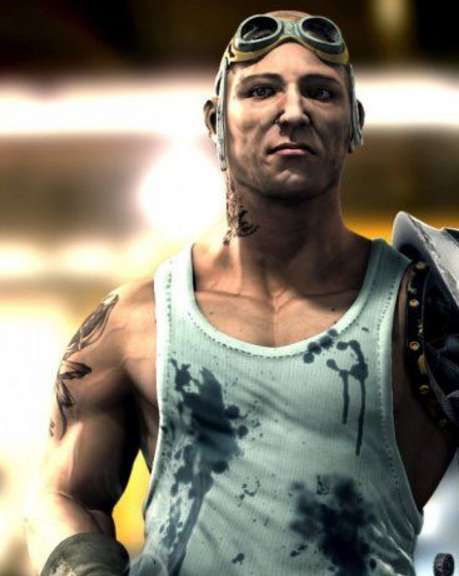