Inquisitor Zeng was a human male with obvious dark side influence.

Inquisitor Zeng was a dark side force user, one of many of the Emperor’s acolytes, tasked with the continuing pursuit and annihilation of Jedi practitioners.

Following Order 66 and the reorganization of the Galactic Empire, it was popularly held that all force users had perished, Darth Vader and the Emperor notwithstanding. This was not so, however – the Emperor had a cadre of dark side practitioners who were dedicated to the continuing hunt for Jedi infidels.

The inquisitor began to assemble a task force of individuals of particular talent bent on revenge towards the Jedi. The task force included Imperial forces Major Katryn Organa and the Stormtrooper Sergeant.

He led the Onslaught of Arda I and engaged the rogue Jedi Callia and the force sensitive Qos’ant’osond in combat. They escaped and Zeng was last seen caught in the explosion of a shuttle triggered by Rakine Bokete.

Inquisitor Zeng was especially calculating for a Sith , a student of Form V: Shien / Djem So. In addition to a single blade light saber, Inquisitor Zeng used an energy shield mounted in a bracer on his off hand.

The Cardinal, a Raider-class Imperial Corvette served as the Inquisitor’s base of operation. 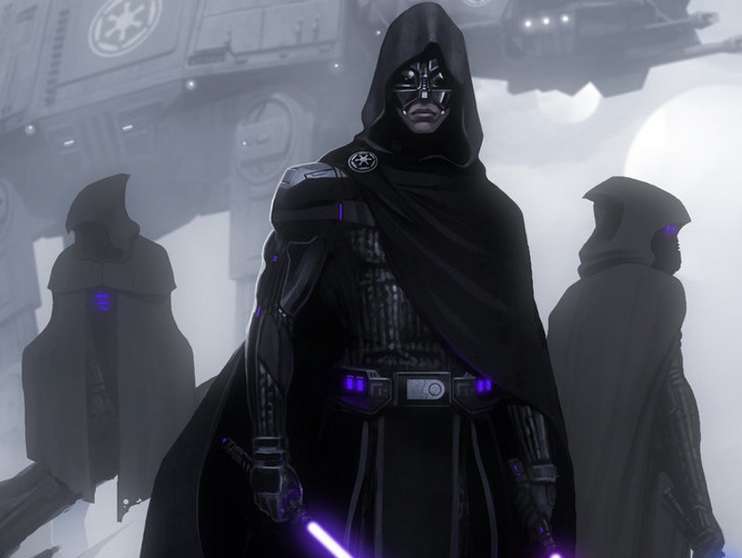