Joran Raider was a galaxy-renowned gunsmith. He was responsible for some of the most iconic and successful of the BlasTech pistols and rifles and is credited for much of the company’s success during the turbulent Clone Wars and dawn of the Galactic Empire.

Having felt too restricted by the corporate bottom line BlasTech was required to abide by for shareholders, Joran Raider left the organization to create his own company: Raider Arms.

While Raider Arms is only a start up company at this point, the corporation is poised to release an entry in to the economy blaster pistol market – much to the chagrin of competitors BlasTech and Merr-Sonn. 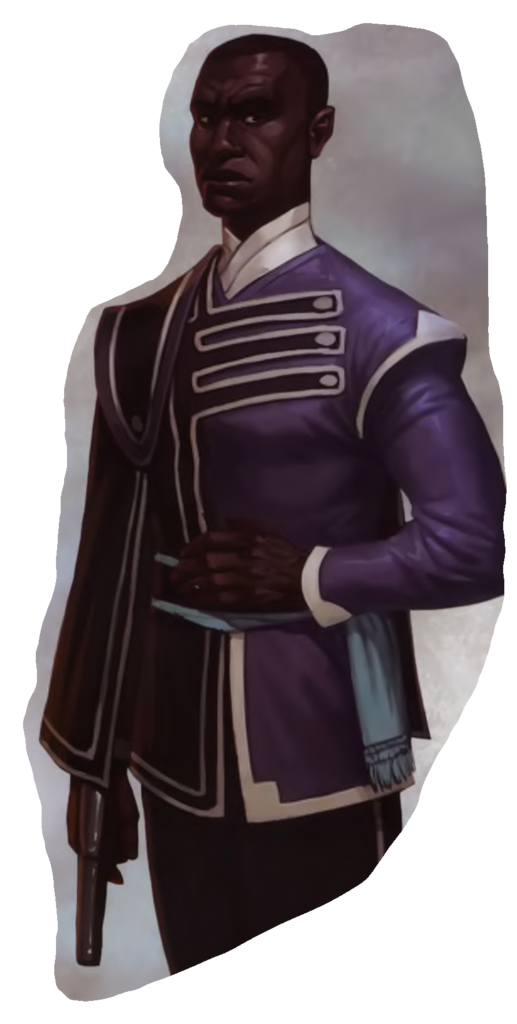