Alesca Timmat was a middle-aged human female and a Jedi Master before the fall of the Republic.

Jedi Master Alesca Timmat came from a humble beginning. She was born on Corscucant and discovered early enough in childhood that separation from her family was not at all difficult.

She reached the status of Padawan at age twelve and became a Knight at age twenty-four. Her first Padawan was taken on at twenty-six. It was not long after she took her second Padawan that she gained the title of Master.

Callia was her second of two Padawans. The girl was still young when she was apprenticed, but showed lots of potential to do great things with her life. Master Alseca started teaching the young girl the intricacies of politics right away, as well as more specialized lessons on top of her other daily lessons.

By 22 BBY when the Clone Wars began, she and Callia had been on several diplomatic missions together. They were uprooted, though, and Master Alesca was made a General in the Grand Army of the Republic and assigned her own battalion of Clones.

The following years were spent in the thick of things until 19 BBY when Order 66 came through. Alesca sacrificed herself to save her Padawan and Callia lives on.

She may or may not be appearing to her former Padawan as a Force Spirit in Callia’s dreams. 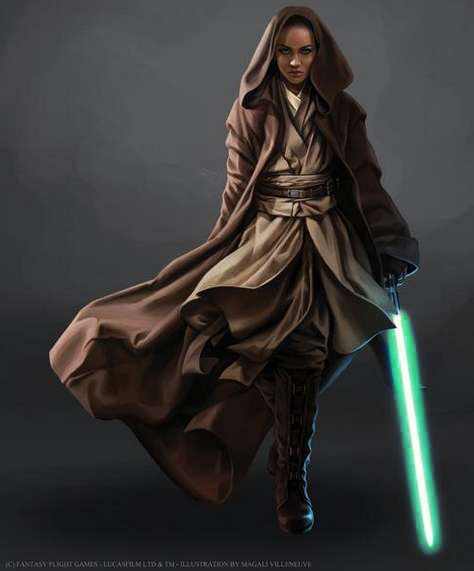