Palob Godahli is a human male. A smuggler with a distinctly care-free demeanour.

Palob grew up on Coruscant but spends most of his time in the Corellia sector. He had been working freelance as a smuggler and courier, but most recently has been liaison between Corellian Engineering Corporation executive Rikkard Bel and a Trandoshan named Nossk.

While aboard Rikkard Bel’s cruiser, the Sundancer, Palob was abducted by Zetnu’ri who used knock out gas and stuffed him in a storage locker on his own ship, the Void Crow. The protagonists hijacked the Void Crow for their record-breaking Corellian Shuffle. During the smuggling run, Zet released Palob, who happily aided in the shuffle, was directly responsible for their escaping pirates and, naturally joined in on the bragging rights.

Palob flew the group to the orbital shipyards of Selonia, where he left to meet with Nossk. Tragically, after the group returned to the shipyards after causing a planetary rebellion of the Selonian people against the CEC, Palob was murdered in a bomb explosion by Nossk when the Trandoshan revealed himself to Santos and the others by way of a sick and twisted game. 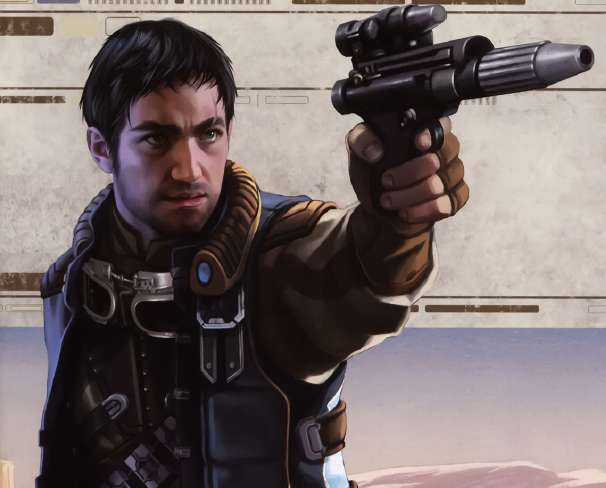