At 1.9 m, Santos was slightly taller than the average Chiss, and he possessed the same powerful physique common to his people. He didn’t put much effort into his appearance, usually wearing whatever gave him maximum freedom of movement, while his short, jet black hair remained disheveled, as though he was constantly dodging bullets, or trouble. The exception to this was his jacket, which he believed could pull anything together. He usually favoured a burgundy vest; although, since his visit to Bespin, he began sporting a sharp, black trench coat he ‘found’ in Port Town.

After several glasses of Quanya, Santos was revealed to be force-sensitive.

Qos’ant’osond (Santos) was a reckless Chiss, whose unpredictable behaviour often left him at odds with the orderly society of Csilla. As an adult he secured a ship with the help of his Trandoshan partner, Nossk. Santos soon learned not to trust Trandoshans as Nossk eventually took off with the ship, leaving him stranded on Nar Shadaa.

On Nar Shaddaa Santos met and quickly developed a bond with a Twi’lek named Zetnu’ri. Together they took out a loan with the Hutt Cartel, bought The Rainbow Dash, and set out to find their fortune, or they would have, if the Dash wasn’t grounded. Unfortunately, the Hutt Cartel still intends to collect.

Santos and Zet found themselves on Tatooine, at the summons of Teemo the Hutt, an appointment they really weren’t interested in keeping. Naturally, the pair decided to skip out on the meeting, and were chased into a cantina in Mos Shuuta, along with Callia and Ingrid, two humans who also ran foul of the Hutts. The four found a way off Tatooine by commandeering the The Krayt Fang, after a brief resistance from the owner, Trex . After a tangle with the Empire, they were free to explore the ship, which led to the discovery of 3 slaves suspended in bacta tanks, of which two survived the revival process. With two more unexpected guests, the Krayt Fang set out for Bespin.

Immediately after landing on Bespin, a Selonian by the name of Qurzer led him, along with Zet and Callia to Aris Shen who offered them a simple job- dig up dirt on her husband to allow her to escape his control.

The plan was simple. Enter the Tibana Sunset Casino, head to Vorse Tabarith’s penthouse suite, and escape with said dirt. Unfortunately, Vorse made an appearance, followed by Shard, who was looking to collect on a bounty against Zet. Shard failed to capture her prey, but nearly killed Santos before they escaped. 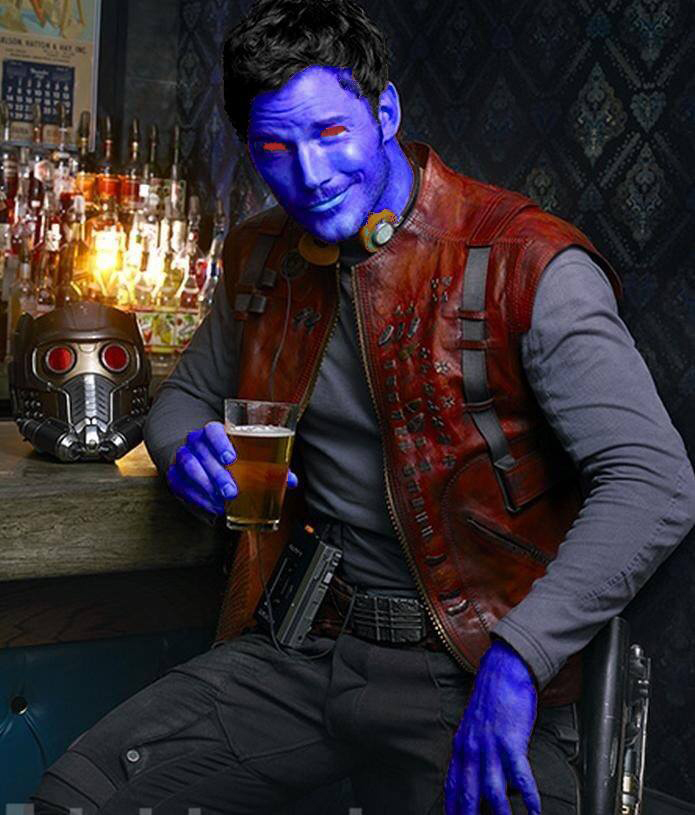