When her father was murdered by the Trandoshan mercenary arsonist, Nossk the Protagonists brought her father’s remains and starship to her on Nubia.

Sundance was a capable young woman who dreamed to follow in her father’s footsteps. She shared some of his jovial outlook but is decidedly more aggressive.

After stealing an HT-2200 Medium Freighter full of food for delivery to Corkie, she was ambushed by Kath Scarlet and her Binayre pirates, the ship being incapacitated and boarded in a nebula.

Several rebels, accompanied by the bounty hunter Namira boarded the HT-2200 and fought off the pirates. Sundance was saved from death by radiation poisoning by Ana Nas and the shipment was brought to Whisper Base. 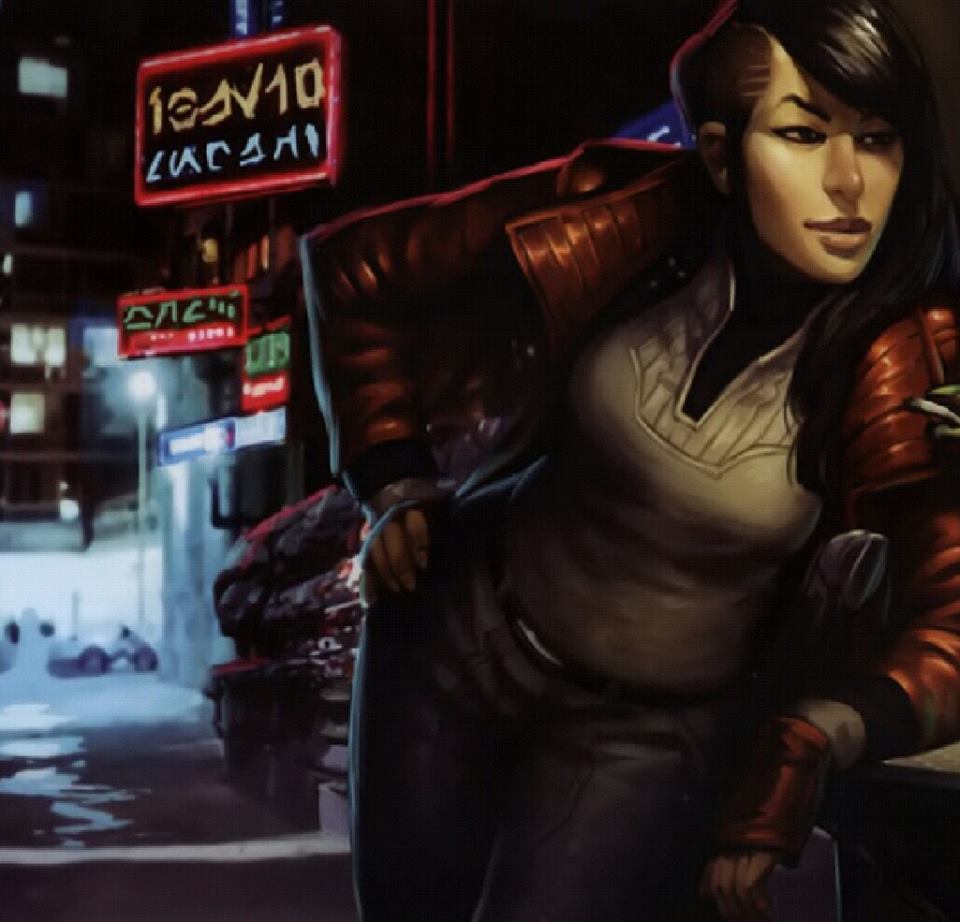