Vorse Tabarith was a mobster and businessman living on Cloud City. He is the proprietor of the famed and luxurious Tibana Sunset Casino.

Vorse is married to Aris Shen, a Pantoran woman and daughter of the politician, Arend Shen. His marriage is one of convenience, having taken advantage of Aris’ star-crossed affection. Their relationship has turned sour in recent years, with Vorse having his thugs restrict Aris’ movements and social interactions.

While hosting one of his many parties at the casino, Vorse became alerted to a heist taking place in his very own private penthouse, atop the casino.

He confronted Callia, Zetnu’ri, and Qurzer in his private office, bringing with him a cadre of his thugs. Vorse resisted the Jedi manipulations of Callia, and identified her as a force user. After a brief exchange of vague allusions to the Jedi temple, Vorse was interrupted by a stun grenade thrown by Zet.

During the fire fight, Qos’ant’osond attempted to grapple Vorse and take him hostage. Surprisingly strong, the mobster reversed the grapple and began to strangle the Chiss. In a desperate effort to resist being choked to death, Santos drew his heavy blaster pistol and fired it directly into Vorse’s thigh.

Vorse finally fell unconscious after several stun blasts and slumped against the wall.

The information stolen from Vorse was delivered by the protagonists to Aris. It was discovered that Vorse had been extorting a port authority representative to permit the export of volatile tibana gas. Further, it came to light that Vorse had placed a contract bounty for the death of Lobot, Cloud City’s chief of security.

Vorse Tabarith is currently under arrest pending an investigation into these crimes. 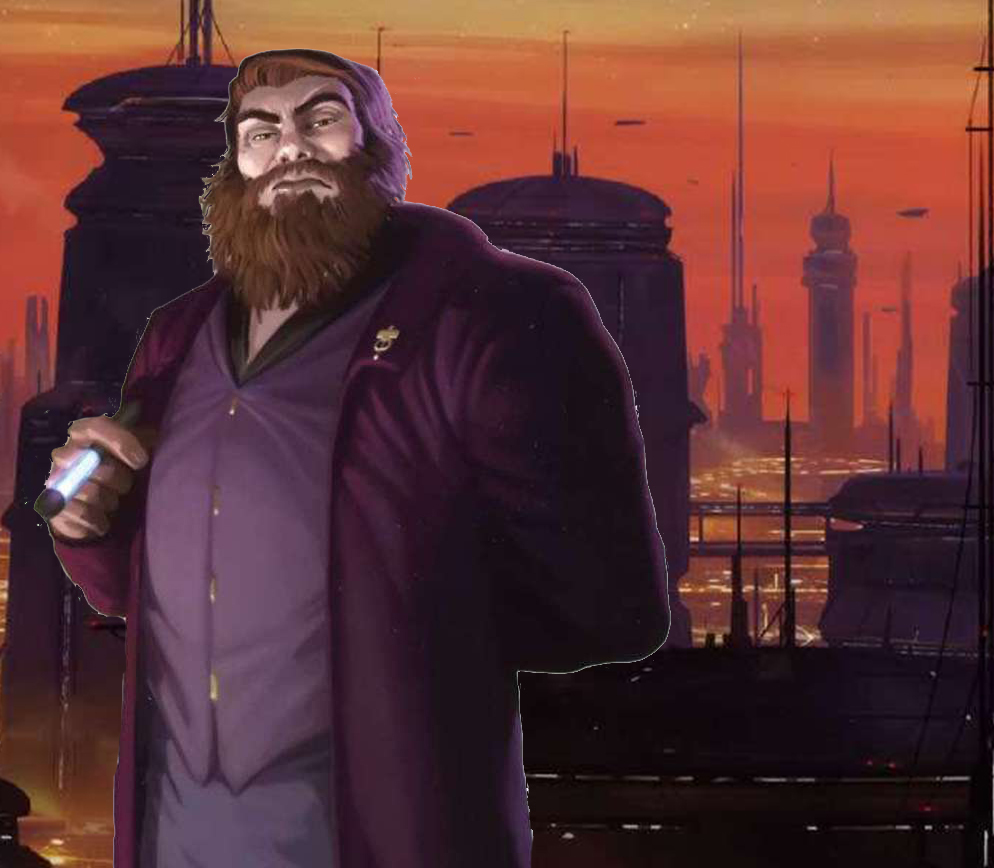