Though Yune’tala’s green face is lined with age, he moves about with the fitness of a much younger Twi’lek. There’s a sunken quality to his cheeks that suggests he doesn’t always have enough to eat, but his broad shoulders and fit figure belie a wiry kind of strength. He’s tall for a member of his species, and he tends to dress in simple, plainly-coloured clothing which looks as if it’s been fastidiously mended several times over.

Although Yune’tala was born on Ryloth, he did not grow up there. At the age of ten, his clan sold him to a rich Hutt family and he was swept away to their homeworld of Nal Hutta. For many years, he worked for that family’s estate, putting in long hours loading heavy shipments of minerals and unloading offworld supplies and manufactured goods for his masters. He met his future wife Jirgu’ri here, and after a long time they were able to buy their way to freedom. Their money got them as far as Nar Shaddaa.

They remained homeless for a time, doing whatever odd jobs they could to feed themselves. Eventually they had a single child, a daughter they named Zetnu’ri. Shortly after this they managed to find a tiny apartment in a rundown building in the Corellian Sector, where they live to this day.

Yune’tala now has steady work doing exactly what he did as a slave: he loads and unloads cargo ships for one of the many corporations on Nar Shaddaa. He and his wife live simply and share what they can with their neighbours. Their income is supplemented by occasional cash injections from their daughter. 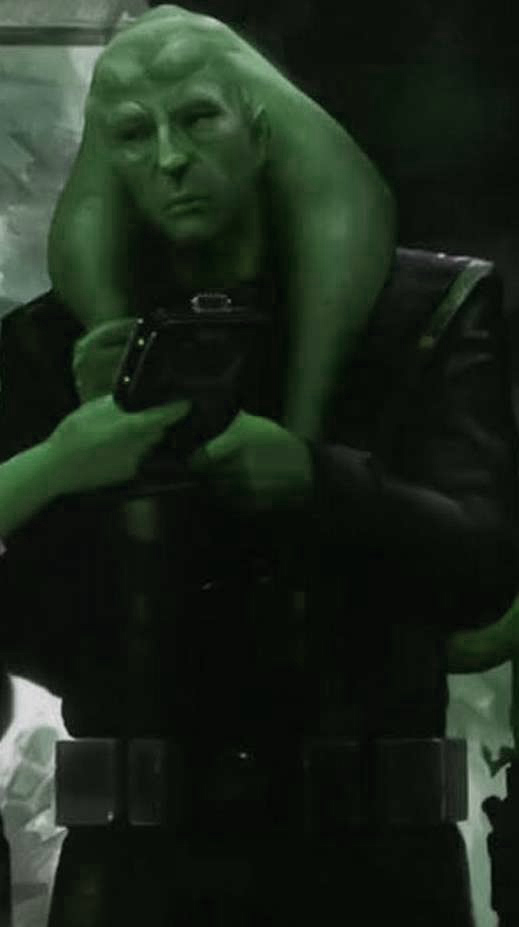