Zrask was discovered suspended in a Bakta tank, aboard the Krayt Fang as one of the slaver, Trex’ captives. He fled into the market streets on Cloud City.

Later, Zrask was abducted by the Empire, absconded with to a secret science facility and forced to continue his research into alternative energy options, specifically regarding the re-ignition of dying stars.

However, his research was given dark purpose – Zrask was forced to pervert his vision of revitalizing star systems into a weapon of terror – focusing the energy into a destructive weapon system.

Jedi Knight, Callia discovered the truth behind the facility’s purpose and the Bothan scientist’s work. The project was at a critical state – the Empire demanded results. Their first phase of testing showed inconclusive results and their second test results were interrupted by the Jedi’s arrival.

As part of her orders, she and her rebel team of operatives extracted Zrask and his science team. They were unable to destroy the facility.

After the Battle of Yavin, several scientists began disappearing on a passenger liner route. Zrask was one such scientist. Randall Nebula tasked a rebel cell with investigating. 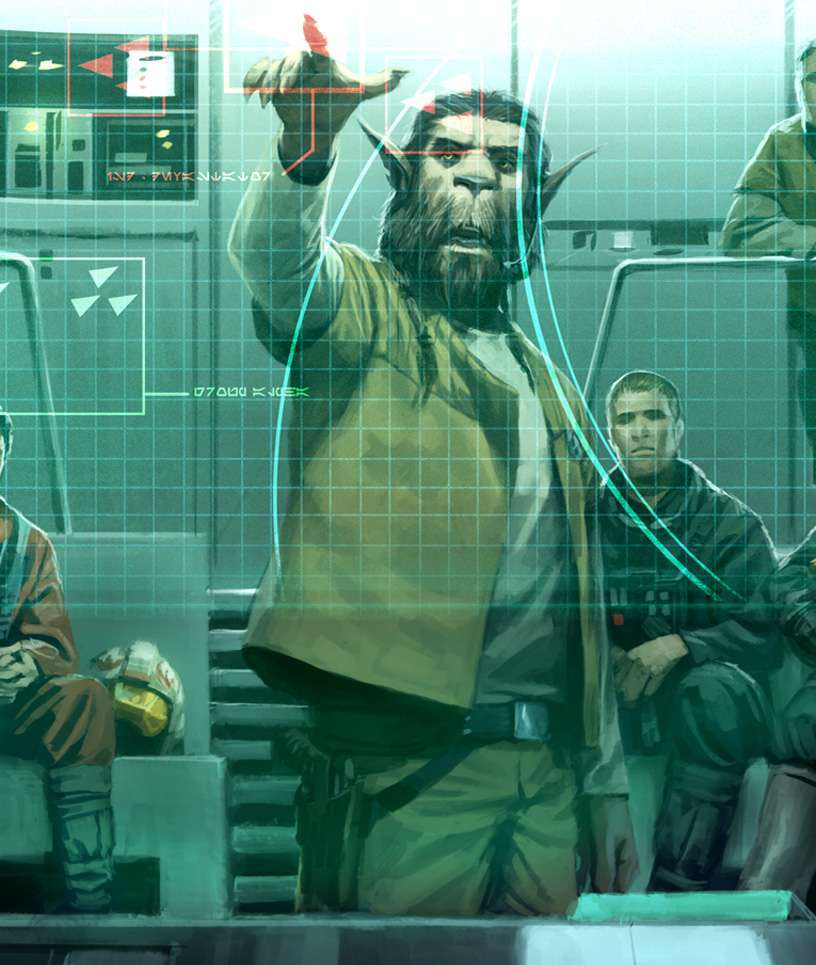