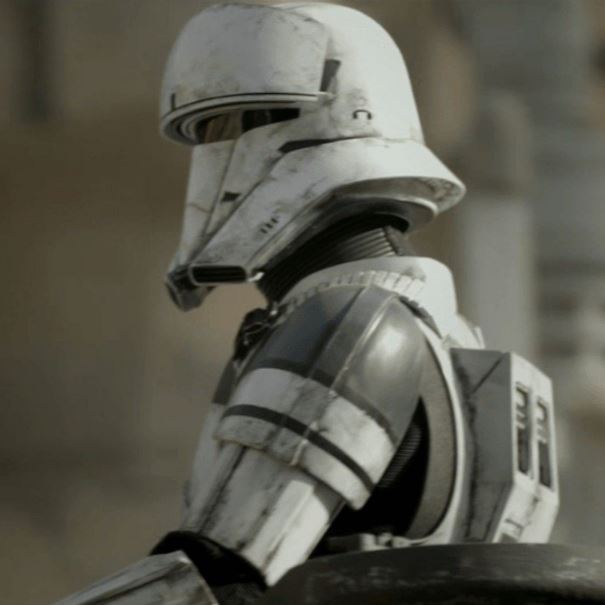 Certain detachments of the Imperial Stormtrooper Corps are trained for rapid response actions in a variety of environments, allowing them to quickly move through a particular kind of terrain to reach and destroy a given target.

The troops stationed on arid, rocky, or desert outposts are from such a training program. On Phemis, troopers have traded in their standard issue armaments for carbines and long-bladed vibroknives more appropriate to combat in the planet’s cavern systems. They also wear lighter, flexible armour similar to that worn by Imperial Scout Troopers.