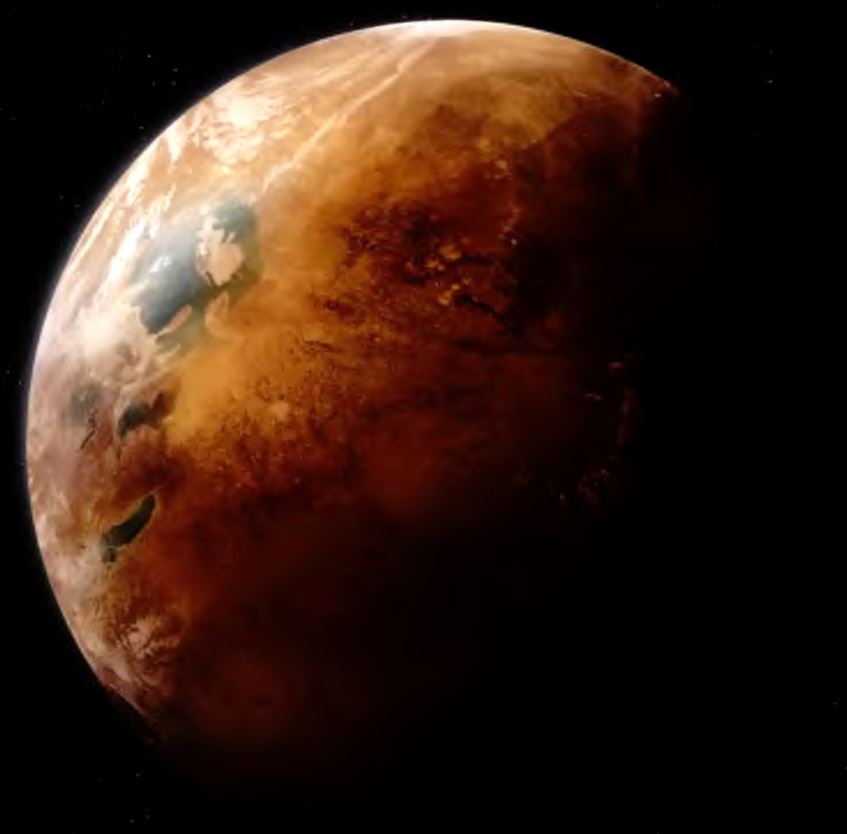 Phemis was the only planet where rubat crystals could be found, historically used by the Jedi Order to craft lightsabers during the Old Republic. The planet is only sparsely inhabited, with a population of 10,000, largely made up of mining settlements and a military garrison.

Phemis was first discovered by Corellian explorers early in the history of the Old Republic. However the Jedi Order had long mined the region for rubat crystals, and had the senate declare the crystals a protected resource, limiting future colonization and mining efforts. During the age of the Galactic Empire, the ban was reaffirmed and possession of the crystals was made illegal

Ashur Sungazer received a distress call from his sister, Asha, who represents a group of scientists and miners on Phemis who wished to defect to the rebellion. Several rebels were dispatched to extradite the defectors.

While entering th caverns of a rubat mine, Nesma was injured by a rubat spinner and Kal was crushed in a cave in.