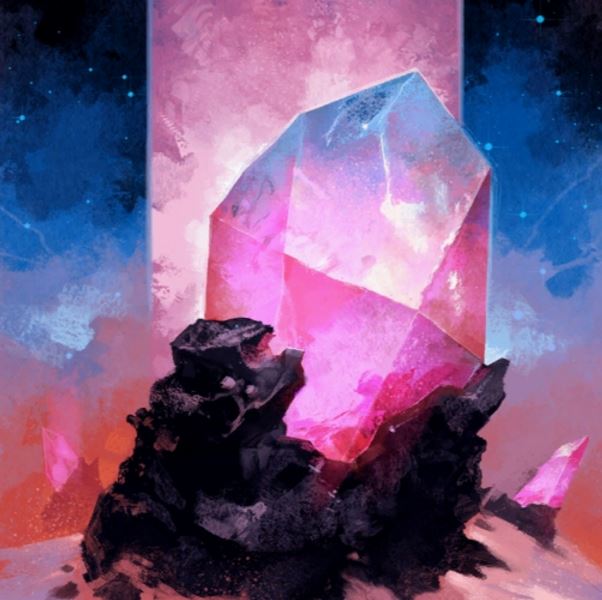 Rubat was a type of crystal used in the construction of lightsabers, also known as lightsaber crystals. The planet Phemis was the only known source of rubat.

When placed in a lightsaber’s crystal chamber, rubat offered a sharp appearance and definition of the blade, allowing its wielder to easily track the blade and strike opponents properly. The crystal would also help its wielder attack faster.

The use of rubats were controlled by the Galactic Empire. The Jedi Order exclusively used rubats before switching to Kyber crystals from Ilum.