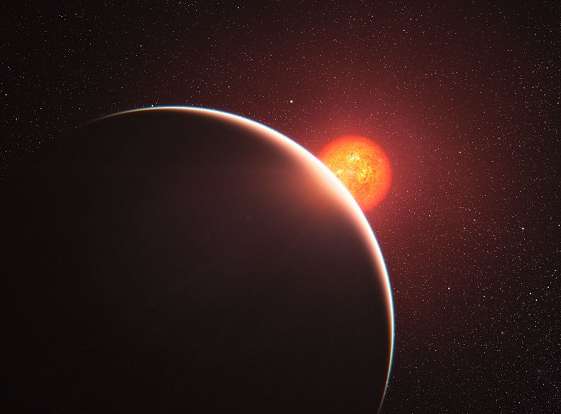 Barab was the dim red dwarf star of the Barab system. It was orbited by three planets – Barab I, Barab II, and Barab III respectively. 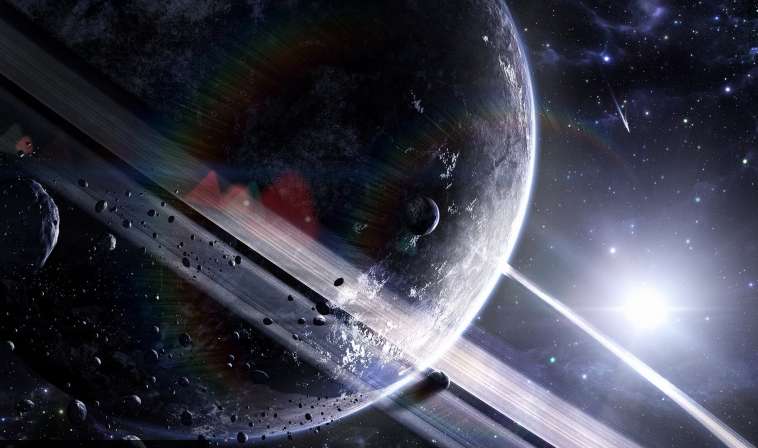 The Oridelve Incorporated Oridium Mining Facility was a large asteroid in lunar orbit of the gas giant Barab III. The gas giant was encircled by a ring of heavy debris including asteroids rich in Oridium. The gases of Barab III also fed into a never-ending storm system throughout the rings, making establishing mining facilities there treacherous.

While dealing with a droid uprising at the mining facility orbiting Barab III, Qos’ant’osond found a Barab Ingot.