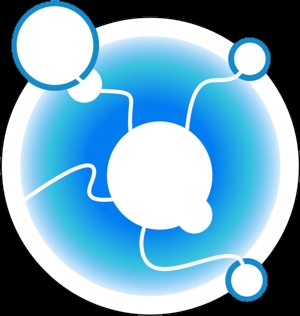 The Chiss Ascendancy, sometimes termed Chiss Space or the Chiss Empire by outsiders, was a portion of the galaxy just inside the Unknown Regions that was ruled by the Chiss.

The Chiss were governed by an oligarchy of extended Ruling Families from House Palace, located in the city of Csaplar.

The Chiss were very xenophobic, believing themselves to be superior to all others. Because of this, the Chiss were as isolationist as possible. They rarely engaged in trade with those outside their borders. 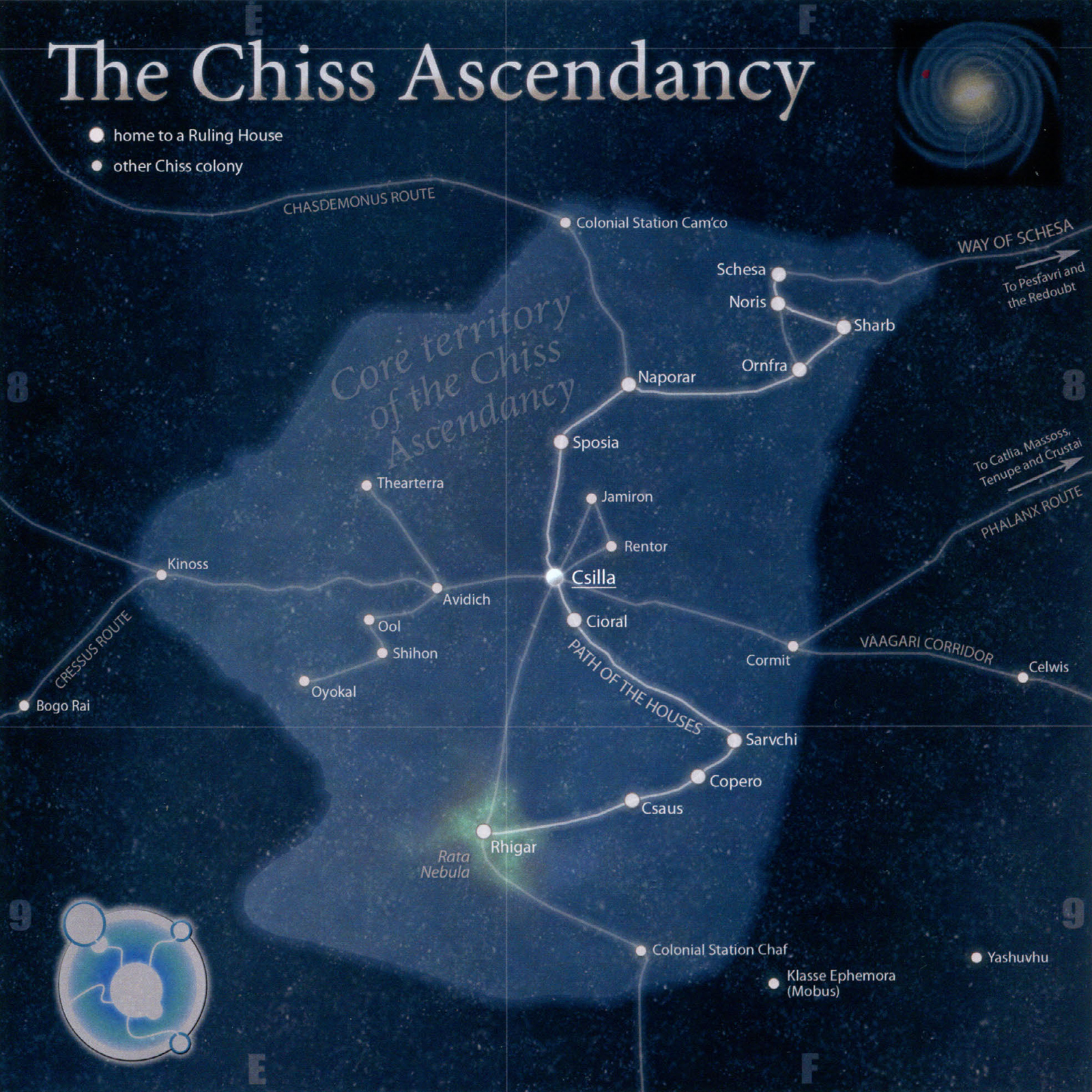