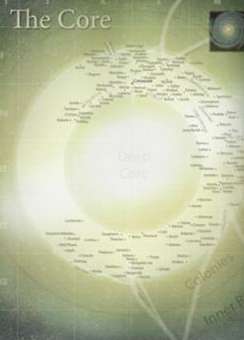 The Core Worlds, also known as the Imperial Core, were some of the most prestigious, well-developed, well-known, least politically restrictive and heavily populated planets in the galaxy. The Core was the hub of galactic culture, finance, technology, education, and fine arts. Noble houses held a great deal of influence in this region and almost every interstellar company had offices or were headquartered in the Core Worlds.

The capital of the Galactic Empire, Coruscant is a Core World.