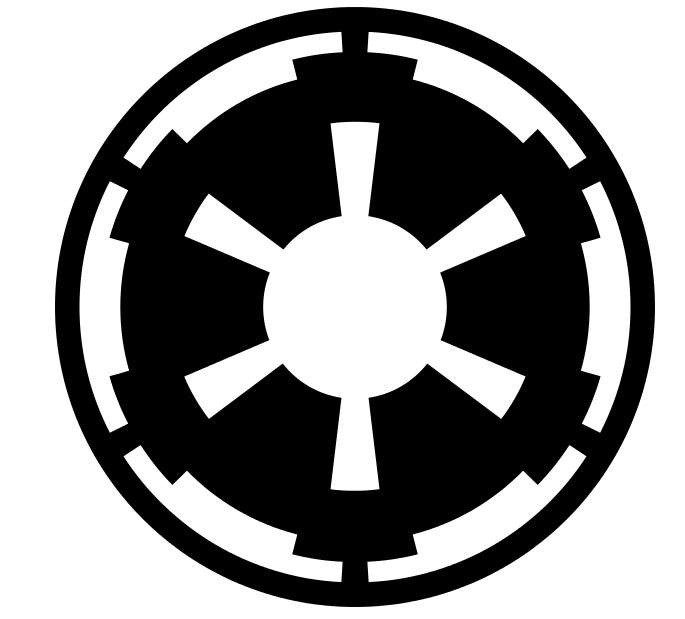 The Republic, which had lasted for at least 25,034 years, ended following a period of intense political turmoil and the subsequent devastation of the Clone Wars. After the death of Count Dooku above Coruscant, the death of General Grievous on Utapau and finally the massacre of the leaders of the Confederacy of Independent Systems on Mustafar, Chancellor Palpatine (by then ruling with near-absolute power), began a purge of the Jedi Order, and then proclaimed himself Emperor of the galaxy and reorganized the Galactic Republic into “the first Galactic Empire” on the galactic capital, Coruscant.