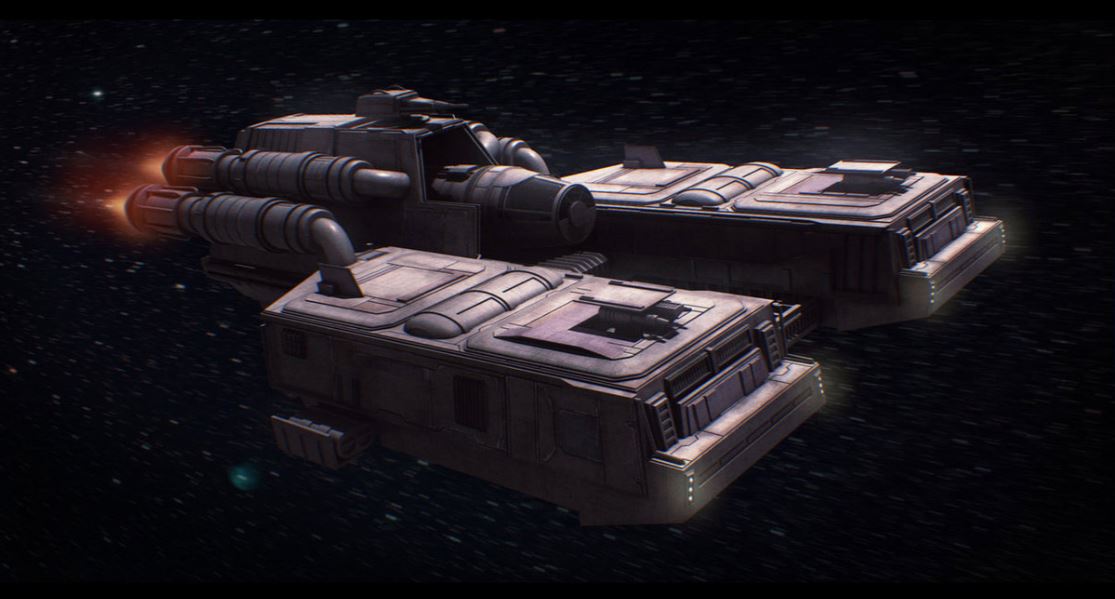 The HT-2200 was a medium freighter from Corellian Engineering Corporation which was intended to capitalize on the popularity of the YT-1300.

HT-2200s had a significantly larger cargo capacity than any YT-series vessel. They also had a stronger hull and greater baseline armament than the smaller YT series ships, though they were still lightly armed for their size. 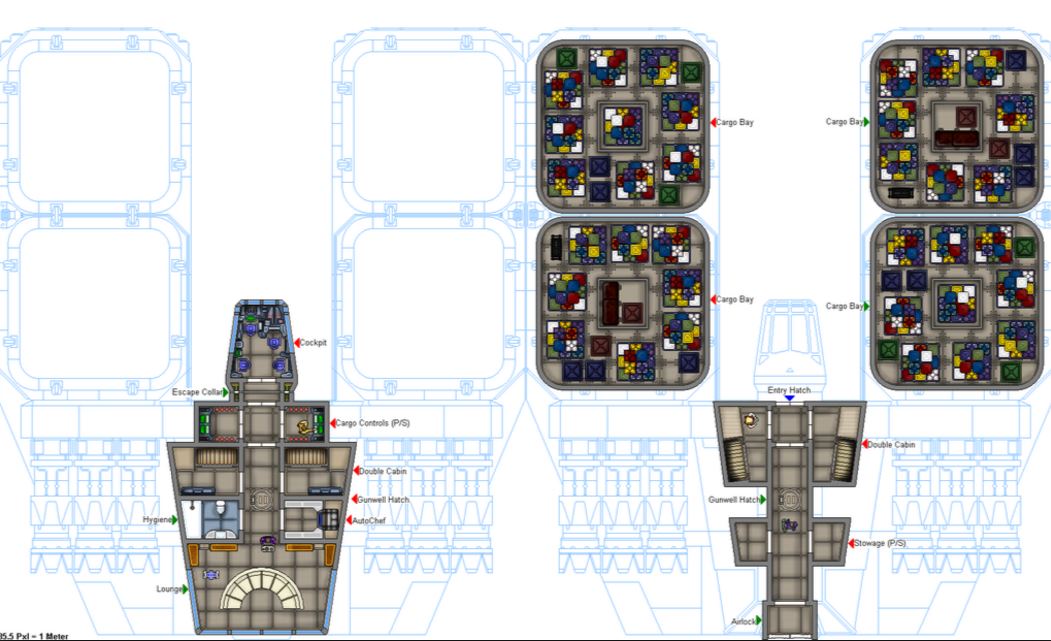 Their main advantage over the YT series was in the design of the cargo bay. The cargo area of the HT-2200 was divided into four independent sections, each of which had its own environmental controls. Without significant modifications, the cargo area in a YT series freighter had to share the same environmental conditions as the rest of the ship. The crew of an HT-2200 could set the gravity, temperature, and atmosphere in each cargo bay differently from each other or the crew area.

Though CEC expected the HT-2200 to be a very successful product, poor reviews and insufficient manufacturer support caused it to flop. Its slow speed and low maneuverability earned the HT-2200 a reputation for being “pirate bait.” In its baseline configuration, the HT-2200’s advantages were offset by inadequate maneuvering thrusters, a low lift-to-mass ratio, and an overtaxed main power generator. Fortunately, these craft were as easy to modify as with their smaller cousins.

Kal, Ana Nas, and Namira salvaged a damaged HT-2200 floating in a nebula. The pilot, Sundance Godahli had stolen the ship on behalf of the rebellion.