Equipped with gravity well projectors designed to pull ships from hyperspace and/or prevent them making the jump to lightspeed, the Interdictor became a valuable addition to the Imperial Navy. 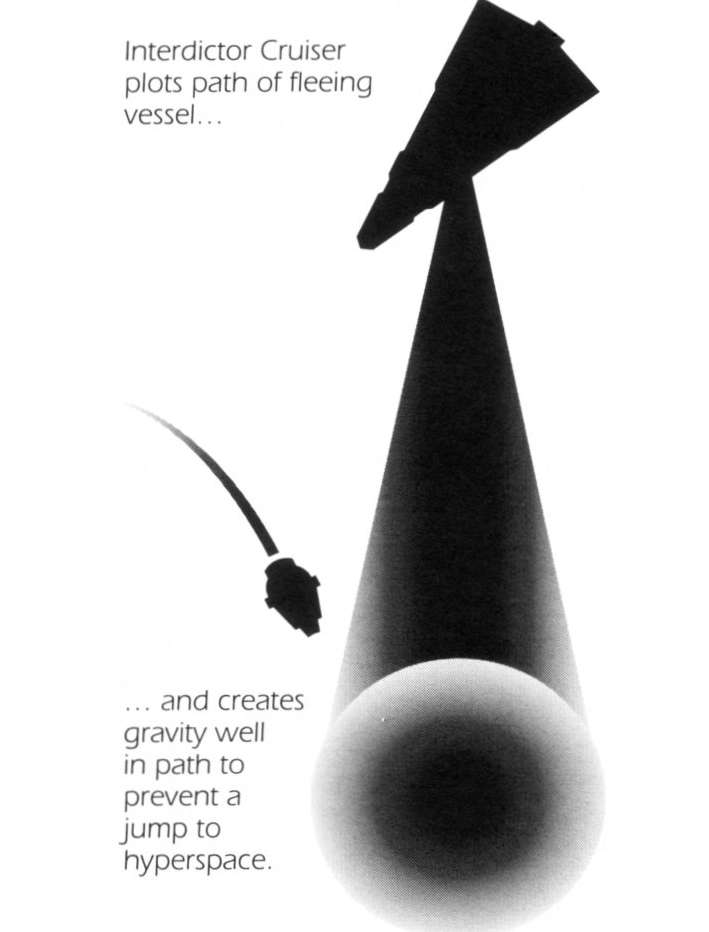 Interdictor cruisers, like their Vindicator-class cousins, had the appearance of small Star Destroyers. However, their lines were broken by four large globes housing gravity well projectors. 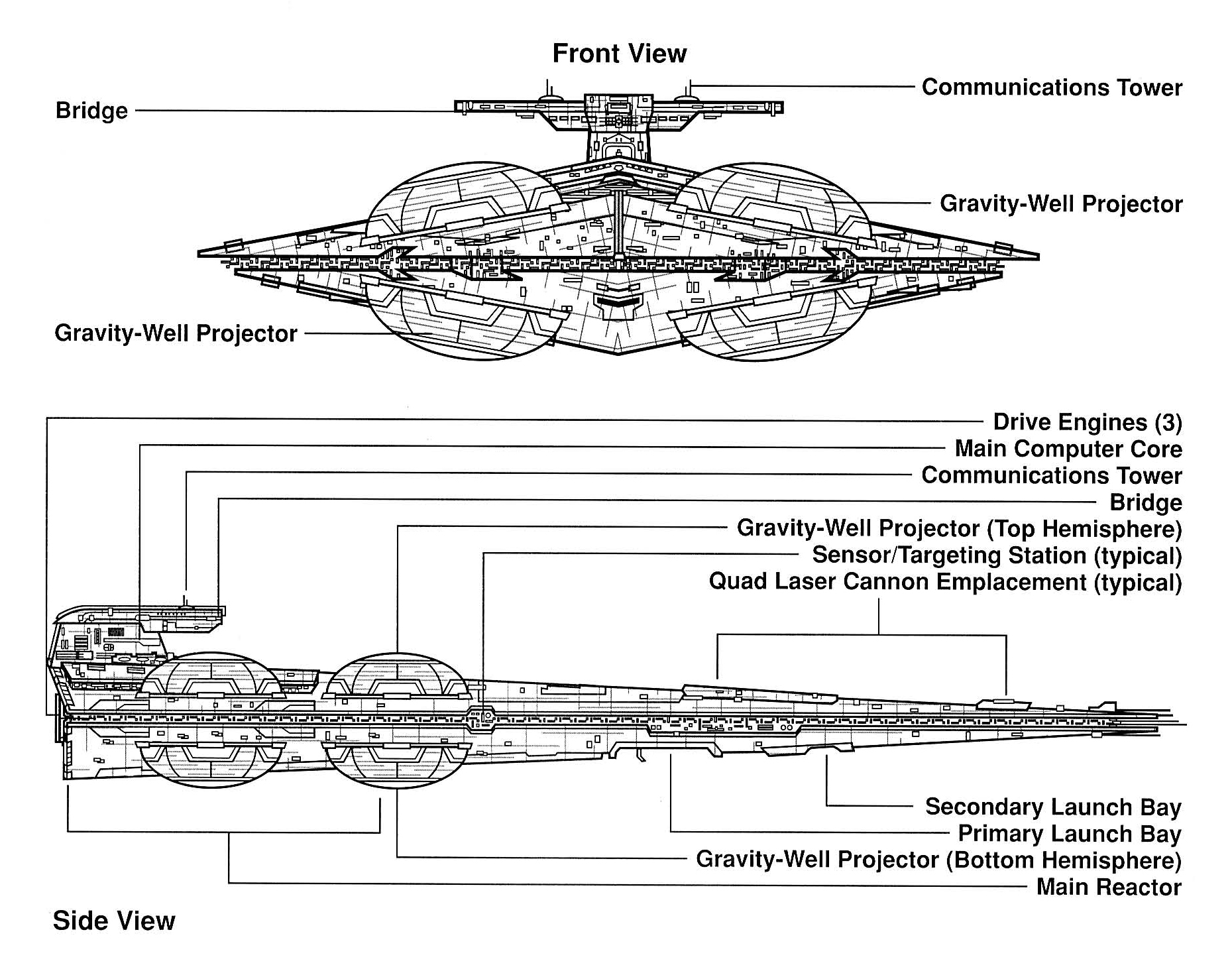 The Interdictor cruisers were first manufactured by Sienar Fleet Systems two years before the Battle of Yavin.

One example, the Rook served as base of operations for Rear Admiral Genarus Thorn and his Outer Rim patrol fleet.