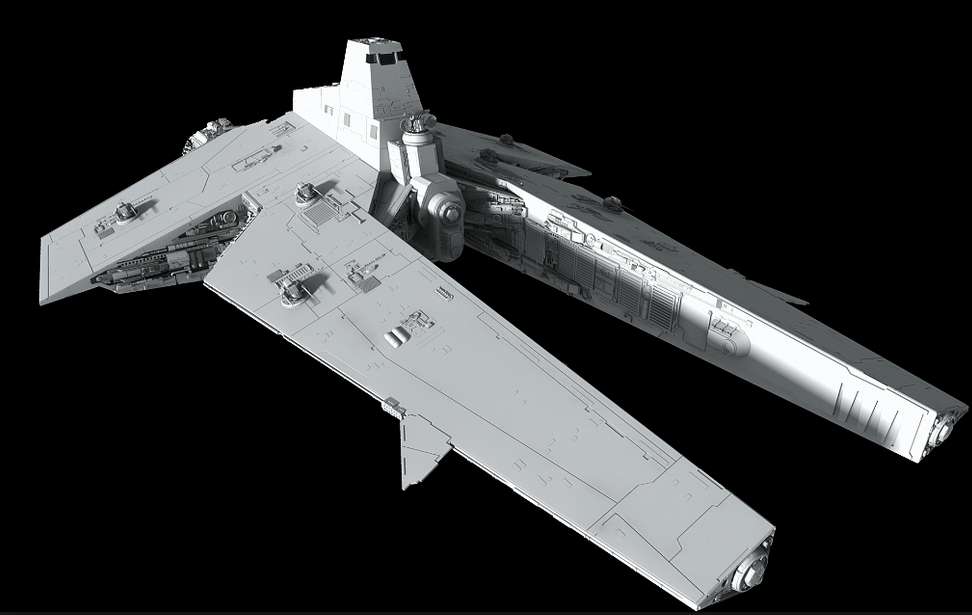 The Rendili StarDrive light corvette, commonly known as the Imperial Customs corvette, was a light starship commonly used for patrol and inspection actions.

The Imperial Customs Office employed a force of patrol vessels that operated independently from the Imperial Navy in order to spare the Imperial government the expense of assigning ships of the line to monitor shipping, interdict piracy, and perform search-and-rescue operations.

Rendili StarDrive’s light corvette was the backbone of this force. Systems with an Imperial Customs branch generally had at least one of these vessels, and more important systems had several. While it was not capable of taking on large warships, these ships were more than adequate for taking on most freighters or starfighters. For boarding operations, the corvette carried a stormtrooper platoon.

One such vessel, the Rectitude was involved in a bombing while engaged in a routine search of a passenger cruise liner, The Corellian Runner.