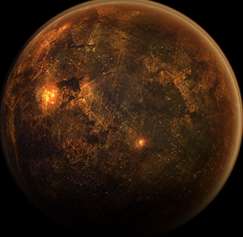 Nar Shaddaa was the largest moon of Nal Hutta. More commonly known as the Vertical City, the Smuggler’s Moon and Little Coruscant.

Nar Shaddaa was similar to Coruscant in that its surface was entirely overgrown with city sprawl for millennia. But unlike Coruscant—which was only relatively rundown and dangerous on the lower and under levels of the world city—Nar Shaddaa was filthy, polluted, and infested with crime everywhere. 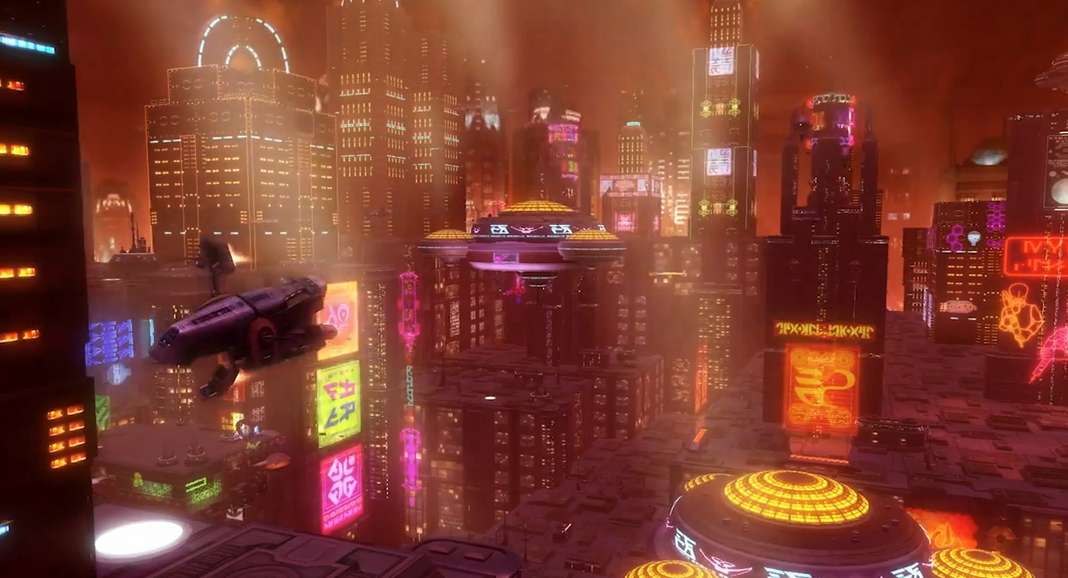 The Hutt Cartel, notably represented in this case by Teemo the Hutt, has impounded Santos and Zet’s ship, The Rainbow Dash pending payment of their outstanding debt.