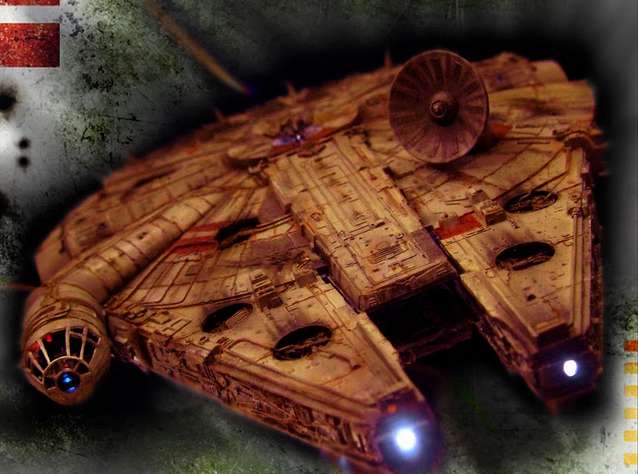 The Krayt Fang is a dilapidated YT-1300 light freighter that was owned, until recently, but Trandoshan slaver, Trex. The protagonists hijacked the ship and used it to escape Mos Shuuta.

The ship has a standard layout including passenger and cargo capacity, though half the cargo capacity has been taken up by several Bakta tanks that were used to keep captives in suspension.