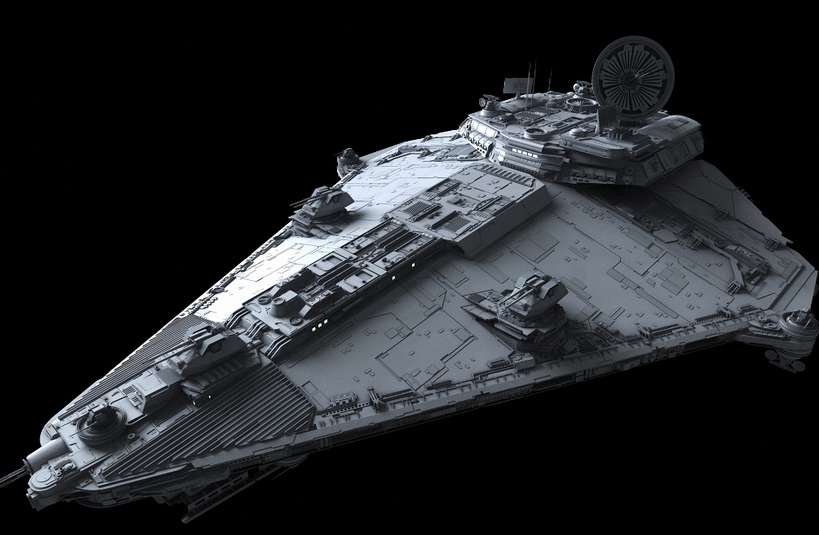 Vigil-class Corvettes were military warships used by the Galactic Empire to patrol trade routes, act as battle group leaders in small fleets, and hunt pirates alone. They were also used as scout craft.

During their escape from Tatooine, the protagonists were pursued by the deployed TIE Fighter squadron of a Vigil-class Corvette.